A computer is an electronic device which perform some various instruction and program in a specified manner. It is used for doing some calculations and taking some information.

In today’s era, computers are completely spread all over the world. Where the computers play a vital role in our daily life, like we are using computers for various purposes e.g. learning new things, browsing, gaming, watching movies, etc and much more. It is also used in many fields like HOSPITAL, SCHOOL, INDUSTRY, BANK, BUSINESS and many other fields.

SO, Let me tell you the process:-

In computer, there are some major components which play a vital role of working the process of computer are:

This is the process of entering data and programs into the computer, In which the computer is an electronic device where it takes up an input raw data and performing some process and it is giving out as a processed data and the input takes up the information from user to the computer for processing.

All the data and programs are entered into the computer with help of some input devices like a keyboard, disks, mouse, joystick, and much more, etc.

This is the process of producing the results from the data for getting useful information. The main work of output devices is to displays that data which we entered something in input device like keyboard, If we entered some keys in keyboard then its gives us a result to displays on the screen (monitor), where it sends information to other computers. They also display messages about what errors may have occurred.

Name of some popular devices like Monitor, printer, speaker, etc., and much more.

It is the process of storing all the programs and data in the computer system, it is known as storage. This is a mechanism that retained all the data permanently in our computer system.

The task of performing operations like arithmetic and logical operations called processing. The word processing is performed by the CPU(Central Processing Unit), which is also known as the Brain of the computer. The CPU takes instruction and data from the storage unit and makes all sorts of calculations based on the instructions given and the type of data provided. The RAM (Random Access Memory) temporarily store information in the CPU.

An ALU is a combinational digit circuit that performs arithmetic and logic operations. It is a vital component of the CPU(central processing unit), Which carries the actual execution of the program and instructions. After entering the data through the input device it is stored in the primary memory of the storage unit. Some of the major operations performed by the ALU are addition, subtraction, Division, Multiplication and logic operation, etc. Transferred the data to ALU from a storage unit when it is required.

A Control Unit is the part of the CPU, Which acts like the supervisor seeing that things are done in a proper fashion. It determines the sequences in which computer programs and instruction are executed. It directs the operation of the other units by providing timing and control signals. It also acts like a switchboard operator when several users access the computer simultaneously.

The fundamental operation of the CPU is to execute a series of instructions called a program. And, CPU is placed in the socket of the motherboard. 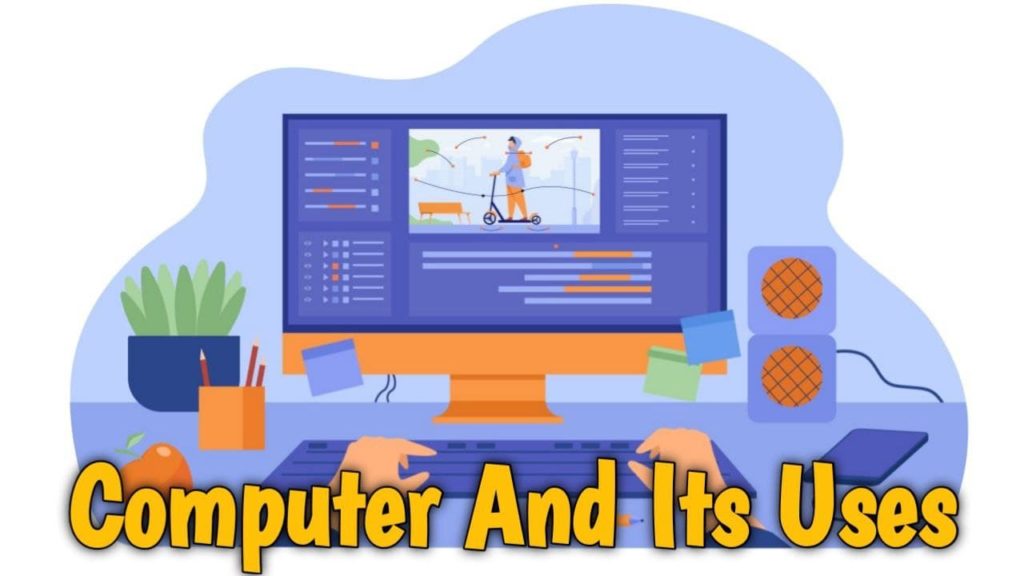